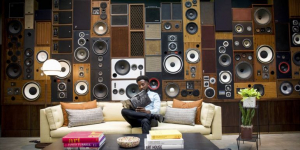 A swath of new hotels have opened in Memphis since New Zealanders were last able to set foot in the city.

The only hotel in the destination’s famed Beale Street, Hyatt Centric’s rooms overlook the city skyline or the Mississippi River, and are within a stone’s throw of the entertainment district’s historic landmarks, music venues, and Memphis-style barbecue. The Latin-American inspired on-site restaurant CIMAS has an alfresco area with views of the Hernando de Soto Bridge, and the hotel’s Beck & Call Rooftop Lounge is a place to watch the action of Beale Street. 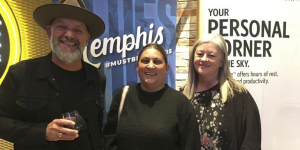 Members of the Auckland travel trade were treated to a special screening of the new Elvis movie last week, with the message that it is likely to fuel interest in USA – Memphis in particular.

Chris Ingram, director Australia - New Zealand of Memphis Tourism, says figures show that some 20,000 Australians travelled to the US in May alone, compared with 12,500 Kiwis who have headed to the destination year to date.

‘I think the New Zealand market will take off now and Memphis is well poised to take advantage of that.’

He says a lot of people are looking beyond gateway cities in America and the Baz Luhrmann directed Elvis highlights not only rock ‘n’ roll but also the soul and blues that have come out of Memphis.

‘Although the movie was actually filmed in the Gold Coast, Memphis looms large. Places like Beale Street and Graceland feature strongly.’

The event was sponsored by Memphis Tourism with airline partner Delta Air Lines. 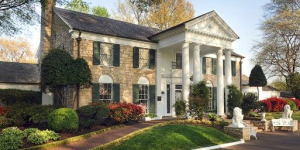 With the new Tom Hanks film Elvis on movie screens in and with the late singer’s Graceland home also celebrating its 40th anniversary hosting public tours this month, Tauck has announced that guests on its Life on the Mississippi cruise-tour will receive a private after-hours tour of the Memphis mansion and grounds. 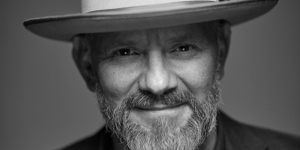 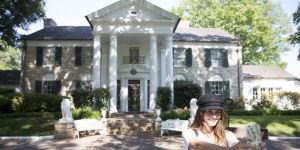 The tours will provide fans from around the world with behind the scenes access and never before seen highlights of the complex.

Hosted by one of the world’s foremost experts on all-things Elvis Presley, vice president of Graceland Archives and Exhibits Angie Marchese, the virtual live tours will provide an in-depth look into Elvis’ 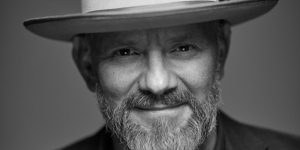 Memphis Tourism’s first recovery training webinar is back on.

The webinar was rescheduled in a sign of respect for the global civil rights movements unfolding in recent weeks. The significance of the global anti-racism movement is particularly poignant for Memphis, a city that has played an integral role in the US Civil Rights Movement.