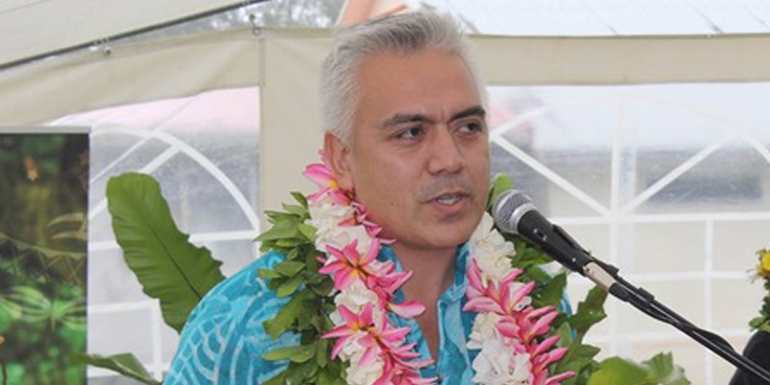 Halatoa Fua, chief executive officer of Cook Islands Tourism, says New Zealand is the only market the destination is planning to open to ‘in the very near future’ and says that significant investment in the islands’ health infrastructure has occurred in the last three months to help this happen. He notes other factors, such as the requirement of anyone coming from New Zealand being in the country for a specific length of time (rather than just passing through). He says industry preparedness has progressed through what is known as the Cook Islands promise – setting down guidelines for restaurants, cafes, transport operators, accommodation providers and others who deal with visitors. A QR code for contact tracing has also been developed. ‘The protocols are being finalised quickly, but it’s at the political level where a decision will be made on the dates for opening.’

Fua was one of five presenters in the webinar, which was organised in conjunction with Miles Partnership. Chris Adams, research insights general manager South Pacific with Miles, says a recent survey showed just how important reassuring travellers on health and safety was going to be for any kind of restart. ‘Even between destinations as safe as the Cook Islands and New Zealand, we still see significant uncertainty.’ He says the survey showed that about a third of respondents felt it was safe or very safe to travel between the two destinations. Another third thought it was ‘somewhat safe’ while the final third was divided into people who were not sure or who still felt it was unsafe to make the trip. ‘So in advance of any other marketing it is clear that communication has to start with health messaging.’ This comes as media reports that Prime Minister Jacinda Adern hopes a travel bubble with the Cook Islands will be up and running before the end of this year. The agreement is likely to be verified by officials in the next 10 days.

Tweet
More in this category: « Pushing for CI-NZ link NiuePocketGuide in »