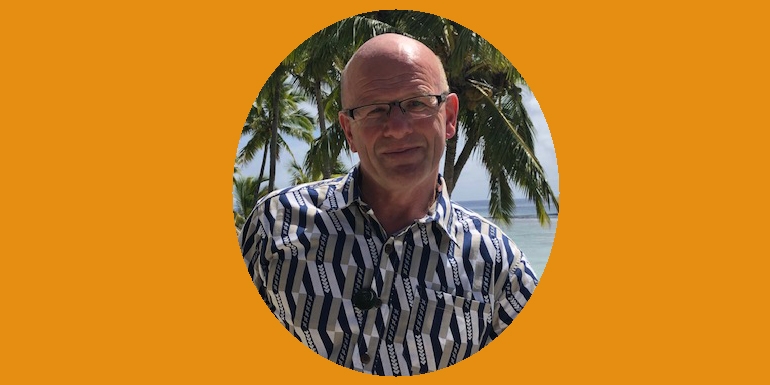 Andrew Whittaker has been appointed group CEO of Island Hotels Group and will lead the implementation of the group’s growth strategy for Edgewater Resort & Spa and Club Raro Resort.

Whittaker previously worked for Millennium and Copthorne Hotels in New Zealand and in his 17-year tenure with the group he worked in Rotorua and Dunedin. His most recent role was in the Bay of Islands as regional manager for Copthorne Hotel and Resort Waitangi and Kingsgate Hotel Paihia.

Tweet
More in this category: « Trade website for New Cal New GM at Fiji resort »
back to top