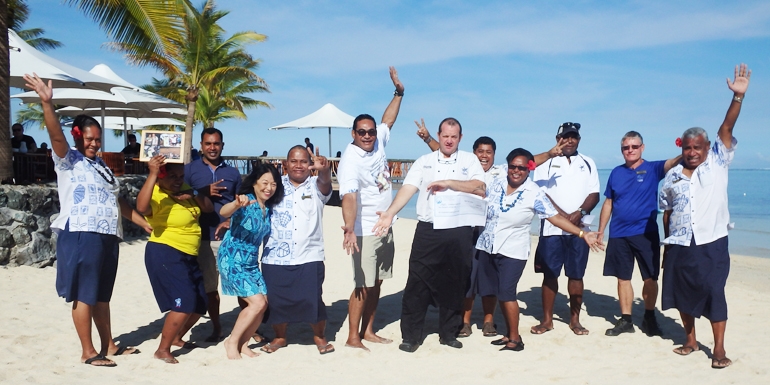 Castaway, Property of the Year

Outrigger Enterprises Group executive chairman, Scott Dalecio, says that in spite of the damage caused by Tropical Cyclone Winston in 2016, in 2017 the resort increased its earnings by almost 60%. The award was made as part of Outrigger’s Po‘okela Awards that recognize excellence within the group at its resorts in Hawaii, Mauritius, Maldives, Guam, Thailand and Fiji. Mr. Delacio said that Castaway Island, Fiji continued to perform strongly in 2018 and was consistently rated in the group’s top-three properties.

Tweet
More in this category: « Focus on core markets, the demand is there for Tonga New role with South Sea Cruises »