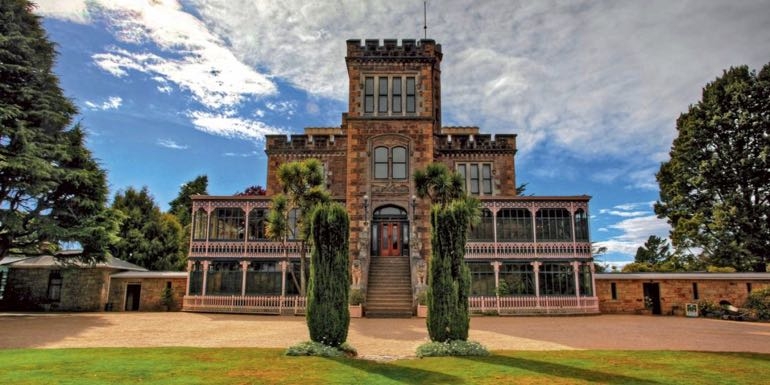 Scenic is ramping up the promotion of its just released New Zealand programme and has a number of touch points planned for agents and their clients over the next couple
of months.

open) Australian tours can yield valuable commission and revenue for the trade.

The activity will come on top of ongoing trade showcase webinars on Australia and beyond which are providing strong results.

Liz Crowley, Scenic’s journey designer for Australia, New Zealand and Africa, says the New Zealand brochure ‘ticks off the experiences that people are expecting’ but also gets off the beaten track and into local communities with
local guides.

On top of that, Freechoice, lets customers decide what they want to do within the tour.

‘Some may choose an active option, others might want to visit a garden, while still others may be repeat visitors and want to see a different location. New Zealand is an ideal destination for this and actually where Scenic Freechoice started because it was recognised there is so much to choose from in the country. Now Freechoice is in all our programmes – including river cruising.’

Crowley says the company has also made a conscious effort to stay two or three nights in a location where that is appropriate. ‘We still go to the same places but we may base ourselves somewhere central to reduce the need to pack and unpack.’

She says a Northland version of this is staying three nights in the Bay of Islands – Hokianga and a Tane Mahuta experience are still on the itinerary, but the overnighting is in one place, not two. A South Australian example is Adelaide, where the tour stops for three nights.

‘We used to stay a night in the Barossa Valley, but the Barossa is only an hour’s drive from Adelaide. So it makes sense to stay in the one hotel rather than two.’

Crowley, like the industry as a whole, is hoping the trans Tasman bubble can open safely sooner rather than later.

Tweet
More in this category: « Creative Kiwis in box seat for incentives from Aussie Strong enquiry for Fiordland »