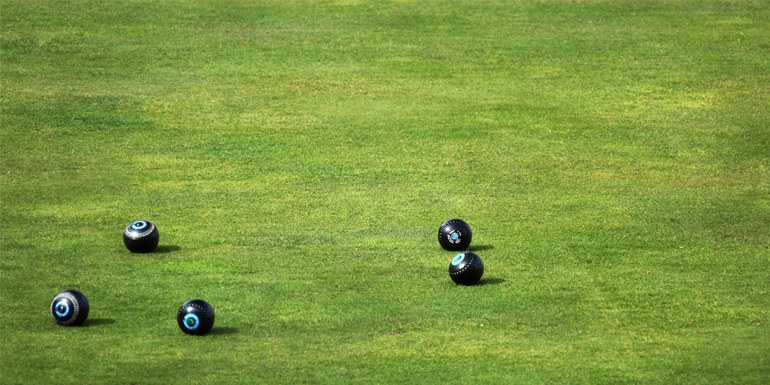 The tournament, which traditionally attracts teams from around New Zealand, took a break last year but will return to the West End Bowling Club in Herne Bay, Auckland in 2020 and double as Skal Auckland’s Christmas event. Skal Auckland president Michael Shah says the event will start with a barbecue lunch and then head into the fun competition. Costs will be $50 per head (covering lunch and bowls) and there will be a cash bar. More details are to come.

TRAVELinc Memo is the media sponsor of the event. The tournament is open to anyone in the tourism, travel and hospitality sector, not just Skal members and anyone interested in organising a team of four or heading along as an individual to join a team can send expressions of interest to stu@promag.co.nz