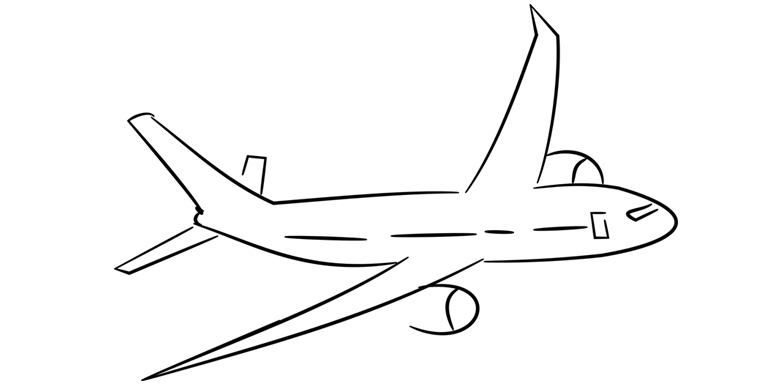 The number of domestic flights operating from Auckland Airport made it one of the busiest in Australasia and Asia in the month of June.

Auckland Airport had 231,600 fliers through its international and domestic terminals in the month. While passenger numbers were down 85% overall compared to the same month last year, the strength of the domestic market meant Auckland Airport was busier than some of the largest airports in Australia and Asia. Scott Tasker, general manager aeronautical commercial, says well over 100 domestic flights had operated each day from Auckland Airport in June.

‘We saw traveller numbers increase again over the July school holiday period, putting domestic passenger demand at about 60% of what it was during the same time last year. While we are on the right track and it’s encouraging to see people returning to travel, we still have a long way to go.’ In June, Brisbane Airport had 184,616 passengers, 20% lower than Auckland Airport, while Sydney had 172,000 passengers, 25% lower than Auckland. Changi, in Singapore, had 48,200 passengers (79% lower than Auckland) and Hong Kong had 59,000 (74% lower than Auckland). Auckland’s June numbers were just 28% behind the UK’s largest hub, London Heathrow, where there were 320,283 passengers for the month of June. Tasker says the numbers demonstrate the stark reality of the challenges faced by airlines and airports around the world.