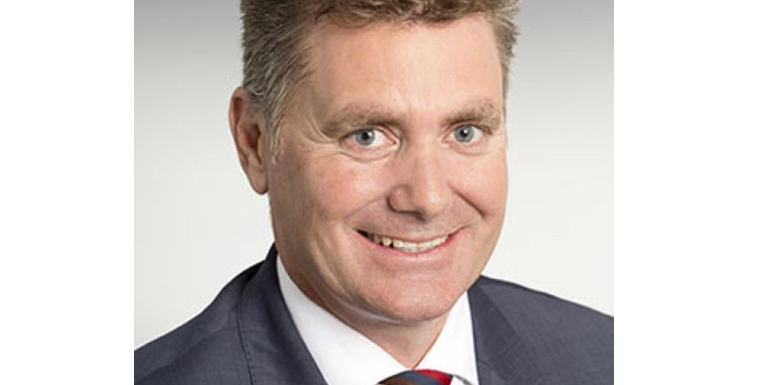 Air New Zealand will need clarity around border and travel restrictions before it makes any statement on resumption of services, those who listened into the Kickstarting the Tourism Sector Together webinar heard on Wednesday.

‘When we get that clarity, even if it’s not what we want to hear, we will be able to start making decisions,’ says Cam Wallace, chief revenue officer with Air New Zealand.

Asked a question about the future of the Newark, New York service that was due to launch later this year, Wallace pointed out it was in the same ‘bucket’ as all long haul flights.

‘Long haul will probably be impacted for longer than we (initially) thought it might be.’

‘We will start with domestic services but we do not wish to be a domestic only carrier – we’ve got 29 wide bodied aircraft we want to get into the air. It’s our deep desire to remain an integrated carrier with domestic, short haul and long haul business.’

The longer the industry has to wait for firm plans around our borders and travel restrictions the tougher it will be to enter some of our previously important markets.

Wallace said the longer we are out of some markets, particularly longer haul ones, the more we will be competing for travellers who have already been ‘recaptured’ by other destinations.

Stephen England-Hall, chief executive of Tourism New Zealand, concurred. ‘Depending on the market, the lead time can be a year from when we start our marketing activity to when people actually travel. The earlier we get an insight into the decisions being made the better. Then we can activate and stimulate demand in sufficient time before the border opens.’