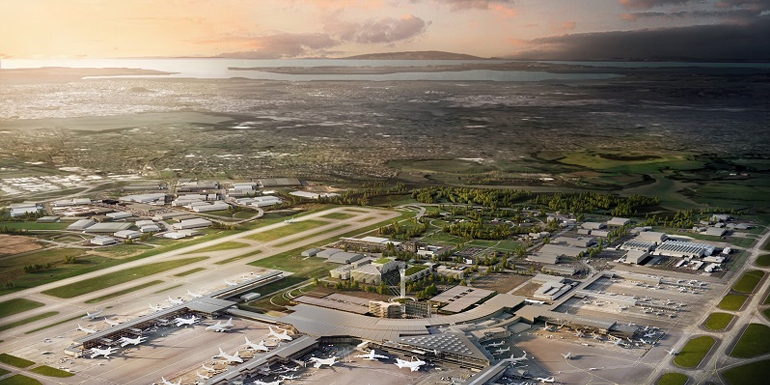 ‘In China we are focused on more direct services to and from both the first and second tier markets. The Chinese middle class will continue to grow by staggering numbers and forecasts suggest Chinese outbound travel will increase from 130 million overseas trips last year to 200 million by 2020. ‘In North Asia and South East Asia we are focused on incremental capacity growth to ensure we have the right capacity in place to unlock both direct and connecting market flows.’ Noordermeer says that the airport is looking at connecting services, and direct services in due course, out of India. ‘Indian visitors come to New Zealand across more of the year. They like to visit in the shoulder season, particularly April to June, making them a great market to drive off-peak growth. ‘Over time we’d like to see growth from Middle Eastern carriers as they support inbound growth from the UK and Europe.’ She adds that the airport believes both of the US carriers currently servicing Auckland (United Airlines and American Airlines) should be operating into the city year round. ‘We also strongly support Air New Zealand’s growth and positioning in North American markets.’

Noordermeer says that in the Tasman market Auckland Airport wants to have the capacity and schedule to ensure competition remains robust and that travellers are well served and have choice. ‘The stark reality about the Australian market is that we have not been maintaining our share of total international departures from Australia. Our share was 18% of all departures in 2006 but has fallen to around 13.5%. There is good potential for us to capture a greater share from our nearest neighbours. ‘Finally in New Zealand, we are focused on recognising and supporting the growth of Air New Zealand as our scale hub carrier as well as growing the presence and importance of the Qantas group via Jetstar, who both provide vital domestic and international connectivity to Auckland.’

Tweet
More in this category: « ‘Clients now more likely to book with agents after research’ Auckland seminars with Innovative »