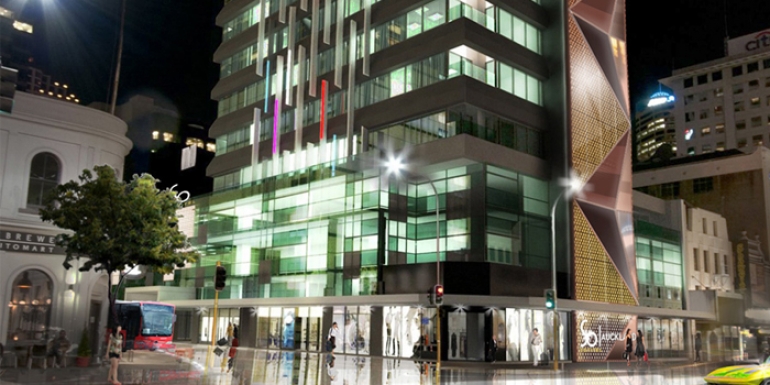 SO Auckland is set to open in the latter part of 2018. Located in the heart of Auckland’s central business district and neighbour to the Britomart precinct and waterfront, SO Auckland occupies the once home of the Reserve Bank housing the country’s gold stockpile.

The hotel will have 130 guest rooms, plus a restaurant and three bars including a roof top bar, Club Signature Lounge, So Spa, So Fit and a 20m indoor heated pool. According to SO Auckland general manager Steve Gould SO Auckland will become a must visit destination in Auckland for locals and visitors alike. He says that with rooftop bars being such a hit internationally, SO Auckland’s version is likely to be the new hot spot for Auckland’s SO-cialites. It will have uninterrupted views of the harbour, an outdoor terrace and private booths. SO Auckland opening