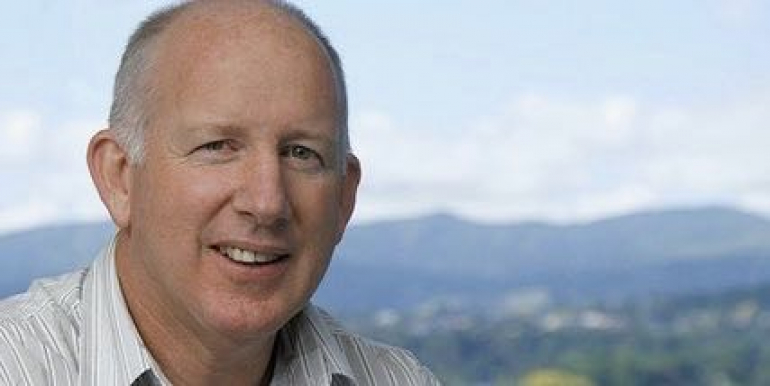 The Cook Islands and (to a lesser extent) Australian bubbles have at least provided some green shoots in a challenging time and led to a change of attitude amongst brokers, says Steve Lee, director at NZ Travel Brokers.

A number of members have also found success in domestic travel, events and conferences – something they should not abandon when more borders open, Lee adds.

‘It’s a bit like only selling socks in a menswear shop, but at least our brokers are actually selling something instead of only handling credits and refunds.’

Lee says domestic has been a lifesaver for some brokers. ‘The key will be to stay in the market and not treat it as a short-term thing. A huge amount of the population will remain risk adverse and professional groups that have gone overseas for incentives and conferences in the past will be staying home for a while yet. There is no reason you can’t make good margins out of domestic.’

Lee says the big lesson travel professionals have learned out of this crisis is that they can’t rely on government to bail them out.

‘We have to stand on our own two feet. This has shown that the relationship between us and government was never really strong, they simply don’t understand the industry.’

He says the industry needs to learn how to improve its relationship with government – not only in the tough times but in the good times as well.

He says despite there being a fraction of business that existed pre-Covid there is still a need to support NZTB brokers. The company continues to attract new brokers to its ranks.

‘Last year was all about survival; this year we were thinking it would be about revival but really the need to just survive has stretched further for a lot of people.’