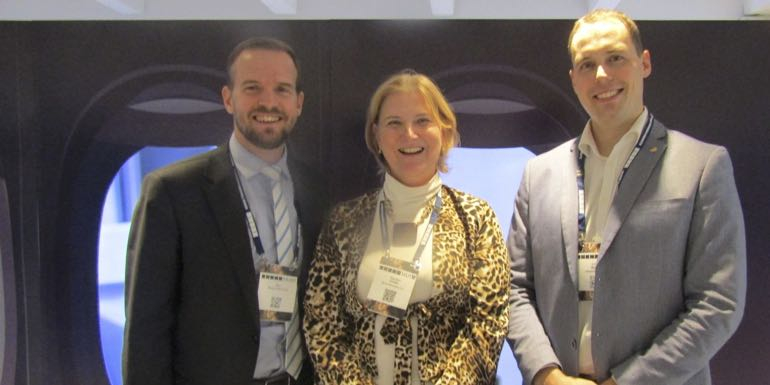 The tourism and travel sectors need to re-look at what ‘value’ really means and how it is defined, according to a panelist at the TRENZ Hui last week.

Strategist and researcher Carolyn Childs, who attended from Australia, says that when she came through the airport she noticed two people who ‘you literally couldn’t detach’.

‘They were hugging and crying. We need to think about that sort of thing when we consider value.’

Childs says the industry needs to reposition domestic tourism and change the conversation around it.

‘In Australia, 78 cents in every tourism dollar is domestic. Why do we put so much more emphasis on the other 22 cents? People say domestic tourists don’t (individually) spend as much, but have we invited them to? It’s a long term conversation about the amazing things to do.’

Childs points out that buying local is a developing trend. However, nobody is going to be impressed if they are asked to pay more just because the international market is unable to get to this part of the world.

Benjamin Evers-Swindell, Air New Zealand’s general manager sales NZ and Pacific Islands, says a lot of the challenges around getting people confident to travel again will be solved by technology such as the IATA Travel Pass.

‘This is incredible technology. For example, a traveller has a saliva test, the result comes through on an app, and this is shown to airline officials before travel. Once people are doing these sorts of things they will realise they are quite normal.’

Evers-Swindell says the industry as a whole needs to price competitively to ramp things up again.

‘That’s not about diminishing our proposition, but it is about appropriate behaviour at this point in time. We’re operating like a start up, so we are luring people in and getting them moving again.’

The more emotional people are about reconnecting, the more likely they are to travel at this time, says Benjamin Evers-Swindell, Air New Zealand’s general manager sales NZ and Pacific Islands. This applies not only to VFR but also has a flow on in corporate travel, he says.

‘The domestic market is almost at the same level as it was pre-Covid and (domestic) corporate travel is back to about 90%. The small and medium enterprise (SME) sector has gone gangbusters, small business owners are often closer to their teams and their customers.’

Evers-Swindell says there has not been a better time to travel across the Tasman and he sees it gaining momentum. ‘Once people see other people travelling the sheep mentality and the fear of missing out will kick in.’

Researcher Carolyn Childs says that it is easy to underestimate some segments. ‘It is factually incorrect, for example, to say that VFR travellers don’t stay in hotels – research shows that at least one in four do. People like to spend time with their relatives but they also need space.’

She says one market almost always overlooked are hosts of family and friends. ‘They want to roll out out the red carpet for their visitors so will actually often spend more than the travellers themselves.’