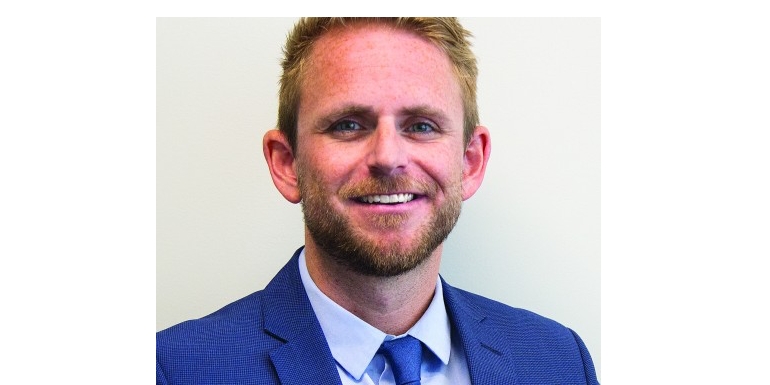 The Covid-19 crisis and associated lockdowns will mean that people will take travel less for granted than perhaps they have in the past, says Adam Armstrong, chief executive officer of Contiki Holidays.

Speaking in an international webinar late last year, Armstrong says the brand’s recent campaign – Make Travel Count – has been asking people what they are going to do when they travel in 2021.

‘There is a consistent desire to travel, but an increased emphasis on leaving places better than we find them and reducing our carbon footprint. There’s more interest in smaller, second cities and more remote destinations.’

Armstrong says the pandemic has made people focus closer to home. ‘And they have realised there is plenty to do.’

Overall, Armstrong, who is currently based in Geneva after leaving Sydney last year, remains confident in the future of travel. ‘Most of us are desperate to travel – a walk to the shops is as far as many of us have been this year.’  He says research shows that the Contiki demographic of 18 to 35 year olds will probably be the first to return to travel.

‘The pent up demand is there and developments like quicker testing and three promising vaccines give us hope. But we all realise that travel will look, taste, smell, sound and feel different in the future. The way we travel won’t be the same. There will be increased nature-based travel and more people will want to get away from the crowds.’

However, Armstrong does not see mask wearing as a permanent feature for travellers. ‘I think we will see that disappear as the world gets hold of the vaccine. We may see testing continue for a while.’

He says when it comes to travelling in a ‘bubble’ companies like Contiki already cater for this trend. ‘I think people will see travelling with a group of 20 to 50 people to the same places, eating in the same places and having
a reliable guide as a good and safe thing to do.’

Tweet
More in this category: « TMG calls for new brokers with learn and earn opportunity FTG refresh coming in 2021 »