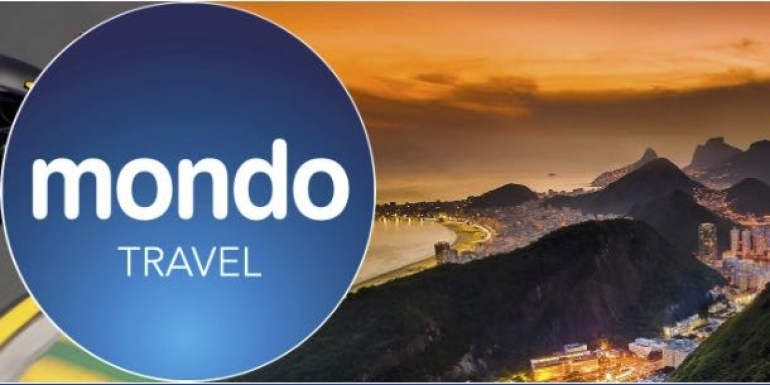 The directors of Mondo Travel have announced the sale of the business to Mt Eden's Chris and Tamsin Hammonds who were among the founding members. They have described the decision as 'difficult' but say they felt now was the time to hand over 'to the very capable hands of Chris Hammonds.'

Hammonds has thanked the directors, particularly CEO Tony Terrill who has been in the role since Digby Lawley passed away in 2012.

He says the business will continue to be run as before with the support of the Takapuna, Hawerea and Dunedin stores and the many brokers involved.

'We have some exciting plans for the future and are keen to capitalise on the growth of brokers, given that they hold IATA and TAANZ licence.'