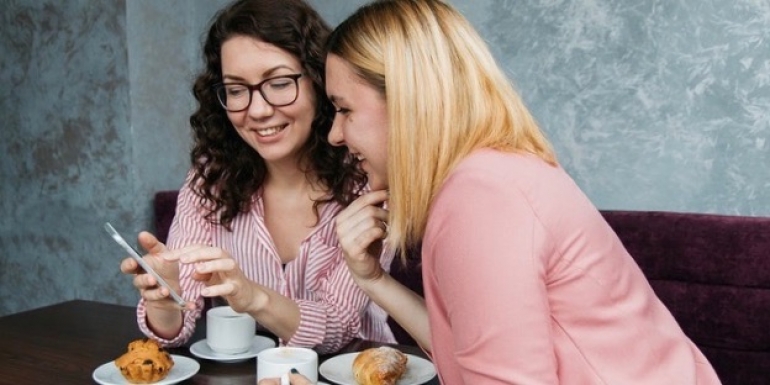 A platform to empower women travellers and to support women in the travel and tourism industry to promote specialist product and services was launched this week.

Girlz with Baggage is connecting with travel agents interested in receiving referrals, those who have their own tours that they would like support in promoting, and suppliers and enterprises that have product they believe would suit the Girlz with Baggage brand.

It is providing complimentary services until the end of 2021.

Anyone who signs up for Girlz with Baggage updates will be in to win one of a dozen bottles of premium NZ wine.

Girlz with Baggage has arisen after a ‘brainstorming session’ between Celia Honiss, from World Travellers Kerikeri, and local marketing company, Exposure Downunder, who successfully launched Out in India in 2018.

Honiss felt her business needed to expand its database and find different travellers to sell to.  ‘We had successfully set up a local travel brand, Kerikeri Travel Companions, to help solo travellers connect with like-minded locals and to organise travelling together. This was great, though we were still doing the same type of business, being for the aging demographics.’

It was identified many talented agents are in a similar boat; somewhat stuck in a rut unable to get product out beyond their own database.  ‘Agents often work hard to create their own niche small tours, though often don’t quite get the numbers they’d really like. Girlz with Baggage will work to fill those extra places,’ adds Honiss.

This will also be an opportunity for agents and travellers to access product and services that they may not normally be informed about.