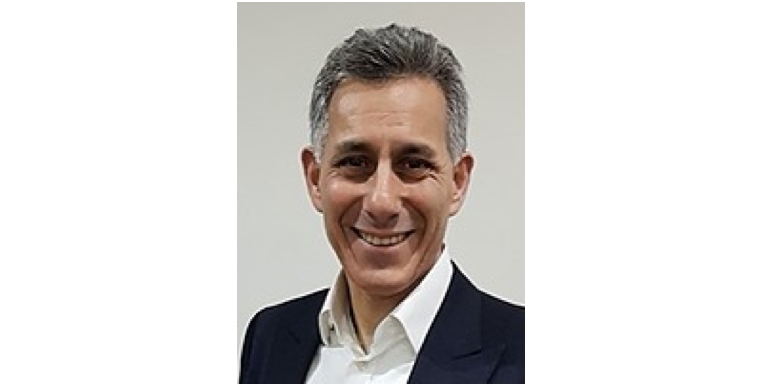 In a crisis… be decent

In times of crisis, be decent. That is the advice of UK-based communications and public relations practitioner David Tarsh, who presented in the sixth edition of the International Tourism Expert Recovery webinar series late last week.

He says companies are judged on how they treat their staff as well as their customers. ‘If they treat anybody badly that’s a story (in the media).’

He says how people behave and handle themselves in a crisis will be remembered. ‘Pay your suppliers. It’s tough, but you have to be able to sleep at night. Be decent.’

Tarsh says the current slant towards bad news compared to the lack of willingness by media to highlight anything good comes down to what sells. ‘It’s human nature, it reflects what people’s appetite is. Audiences are interested in what is going on.’

But he says there are ways companies can reduce the impact of negative media. ‘Admit the setback. Often companies don’t want to say to the media that something is not going well, they are afraid it will reflect badly on the company. You don’t necessarily have to say how bad things are, but admit it is causing challenges. If you don't admit the setback you can end up looking stupid.’

The webinar series is organised by the World Tourism Association of Culture and Heritage in conjunction with Low Season Traveller and MyTravel Research.