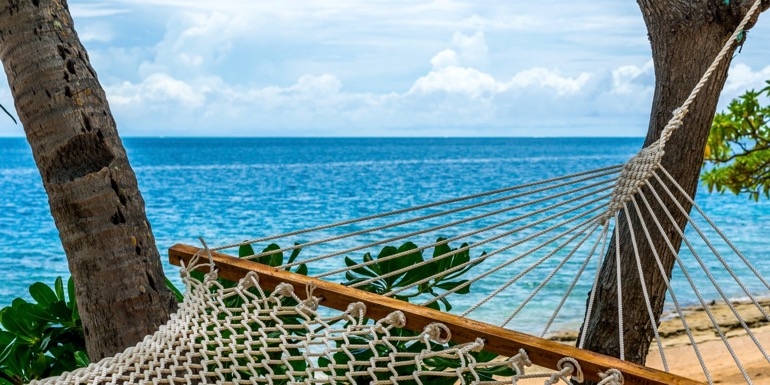 Fiji keen to be in ‘bubble’, but it’s still early stages

Fiji is in the early stages of discussions with New Zealand and Australia to become part of a trans Tasman travel bubble and needs to use the current time to prepare to welcome visitors back to a safe and attractive destination, according to Fayaz Siddiq Koya, the country’s Minister for Commerce, Trade, Tourism and Transport.

In a webinar to local industry last week, Koya said the possibility of inclusion in the ‘bubble’ has caused excitement in the destination. ‘But I should warn you we are at the very early stages. There are still many things

that need to be worked out with Australia and New Zealand.

‘Work is being done on that on a day to day basis.’

He says the first priority is the safety of citizens and to that regard the Ministry of Health had done a fantastic job. By late last week, Fiji had reported 18 total reported cases of Covid-19, with only four still active. It has been three weeks since a new reported case and there have been no deaths.

Tweet
More in this category: « Answers from Air NZ in webinar Safe travel, with excitement »