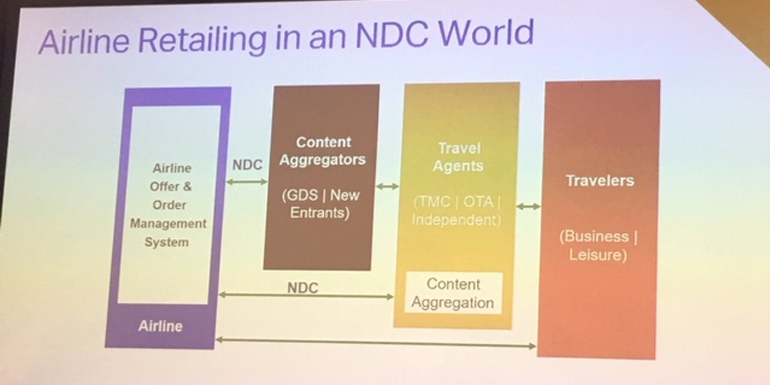 Fixing the sector’s skill shortage, building on warning procedures in the event of likely supplier collapse, and an update on New Distribution Capability (NDC) were among the raft of subjects addressed at the Travel Agents Association of New Zealand (TAANZ) Summit in Auckland on Friday.

Jacqui Harvey, director / owner operator of House of Travel New Lynn noted the difficulty of keeping staff who needed to extend work visas in New Zealand. ‘Politicians need to know that our jobs are not as easy as they think they are,’ she says. In answer, TAANZ chief executive Andrew Olsen said that travel consultants are not on the visa waiver programme and the situation is not likely to change. ‘The government aren’t interested in reclassifying this area. A big part of the overall tourism industry is skill shortage and if we are going to fix the problem we have to start attracting a better standard of talent and promote clear career pathways. We can fix this problem but we need to put our shoulders together collectively.’ Keith Sumner of Gilpin Travel asked in light of the Tempo / Bentours collapse whether TAANZ saw a role in letting people know if this type of situation was likely to arise. Olsen says TAANZ does not want to see agent members suffer, despite such collapses being inevitable. ‘To say it is not our responsibility to be involved would be cynical. But we have to find ways that suit what we are able to do. There are calls from agents to consider early warning systems and to better manage the intel. But we’ve got to balance that against the integrity of the information we have and prevent (our actions) being part of the problem.’

Matteo Zanarini, area manager south west Pacific at International Air Transport Association (IATA), assured delegates that real progress is being made on NDC. ‘It has probably taken a bit long but we are getting there,’ he says. ‘NDC enhances competition because it gives the trade more ways to connect with airlines – directly, through new aggregators, or through the more traditional GDS channels. ‘We see NDC as enabling better customer service, increasing productivity and leading to more competition. You (agents) should be expressing to your airline partners and to the GDSs how you feel NDC can benefit your business. It is an important conversation to have.’ The summit was held at the Air New Zealand Innovation Centre and also included presentations from Rob Nicholls, Air New Zealand manager carbon reduction and emerging technologies, Elaine McNee from World Animal protection, Justin Tigue-Umbers, Board of Airline Representatives (BARNZ) and others. • Earlier story from the TAANZ AGM, which preceded the summit: CLICK HERE.

Tweet
More in this category: « Insurance for domestic... Key aim of Fuzion conference »