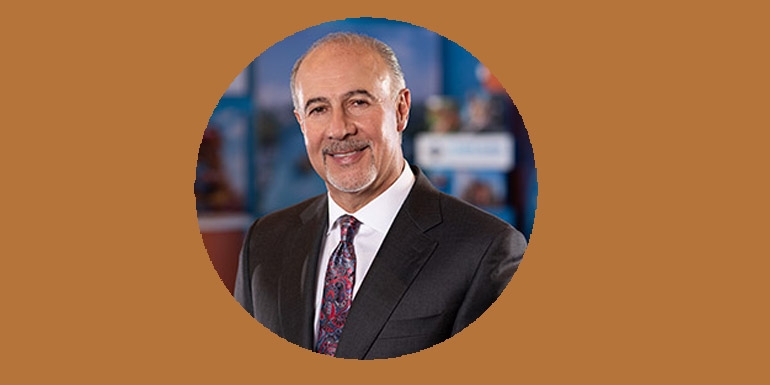 New tools for travel designers were amongst the announcements by Visit Orlando this week, along with hotel and attraction openings and the revealing of record visitor numbers.

Visit Orlando’s president and CEO, George Aguel, says 88 virtual tours will be added to the organisation’s website in July through a new VR / 360 system. It will include 272 video segments and at least 12 ‘immersive ride’ experiences.‘This will be a fantastic tool for travel advisors as well as consumers,’ he says.Visit Orlando is revamping sales tools directed completely at the trade, including more information, webinars, tool boxes and videos through the Orlando Travel Academy.

During a press conference at IPW (USA’s travel and tourism exchange) in Anaheim this week, Aguel said Orlando recorded a record 75 million visitors in 2018 – including 6.48 million international visitors, an increase of 5.4%. It retains its position as America’s most visited destination.He says new attractions will keep the destination fresh for repeat visitors, including Star Wars: Galaxy’s Edge opening 29 August at Disney’s Hollywood Studios; and Hagrid’s Magical Creatures Motorbike Adventure at Universal Orlando Resort on 13 June. Visit Orlando is also encouraging visitors to get beyond the tourism district to Downtown and local historic districts in a campaign called Unexpected Orlando