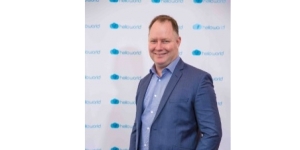 Simon McKearney has finished up as executive general manager at Helloworld Travel. He left on 9 September, earlier than originally planned.

He says this is to enable him to fully move into a new work environment. Communicating with HLO franchise owners, associates and others by email, McKearney said he is making progress in his ‘desires to
re-imagine travel’ and shared this with HLO’s global CEO last week.

Government commits to package for trade, details to come 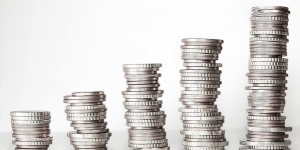 The Government will provide a consumer travel reimbursement scheme to assist the return of credits and refunds to New Zealand consumers via travel agents. In an announcement today, Commerce and Consumer Affairs Minister Kris Faafoi says the scheme will be funded to a maximum of $47.6 million. 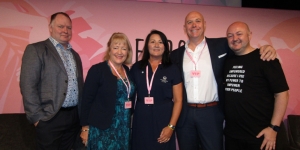 Leaders in the travel industry have been encouraged to create an environment where no-one can hide when it comes to creating a diverse working place and giving equal and fair opportunities to all.

A Force for Good 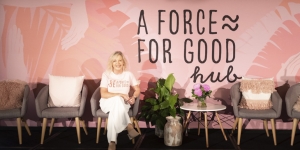 A travel industry event in Auckland that emphasises diversity in the workplace and progressive change, with a selection of high-powered speakers, is close to a sell-out about six months in advance.

Award winners spread their thanks after big industry night 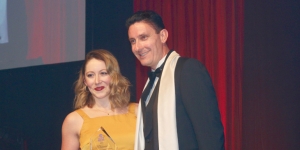 Winners from the National Travel Industry Awards (NTIA) have been quick to thank others involved in their success – including teams, award sponsors and the Travel Agents Association of New Zealand (TAANZ) which organises the massive event.