Cruising: Why not here? 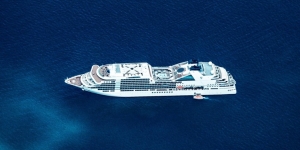 With domestic cruising starting in other parts of the world the industry is increasingly asking why there are continued political barriers to doing the same in New Zealand.

Adam Goldstein, CLIA’s global chair, says ‘sequential resumption’ of cruising is about to start in Germany. ‘Home ports, working with the local and national authorities and taking guidance form the EU in the form of healthy getaways, are going to start cruises from Germany, returning to Germany – not visiting any ports in between – for citizens of Germany, Switzerland and Austria. 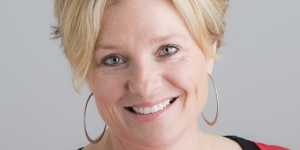 Travel related merchandise provides potential for agents to add to their margins, according to the owner of an online luggage and accessories outlet.