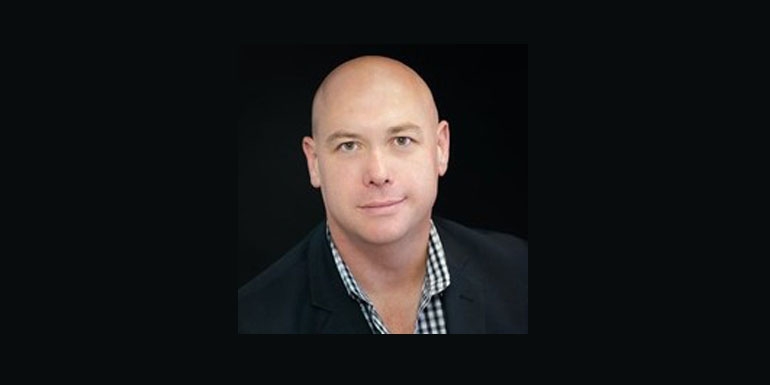 Flight Centre NZ says it has been forced to make some 250 roles redundant, given that all travel is now effectively off limits as the result of widespread border closures.

‘This decision wasn’t taken lightly and it was one that we hoped to avoid, we do not want to see these great people leave our company,’ Flight Centre NZ managing director David Coombes says. ‘We took every possible step to save these roles but, in the end, we were left with no choice.

‘Our core product – international travel - has effectively been taken from the shelves in the short-term and, while we anticipate a strong rebound in time, it is impossible to predict the timeframe for recovery. ‘We have had to take immediate and drastic action and I fear further tough calls will be needed if we do not get urgent government support,’ he says. The job losses primarily affect those staff who joined Flight Centre NZ under a year ago. All contractual obligations will be met and those impacted will finish with the company today. While outbound travel has been one of the hardest hit by COVID-19, travel agents have been overlooked in the government support packages announced to date, leaving the industry fighting to save more than 5000 employees. ‘We need help and we need it now,’ says Coombes.

‘People will travel again, we just need support to get through this period: without it, this may only be the start.’ Once travel rebounds and the company is able to expand again, employees who have lost their jobs will be given preferential selection over others. Coombes states Flight Centre is working with a number of other organisations in an attempt to place affected employees into work. He thanked the departing employees for their hard work. The company has been forced to temporarily close 33 of its 140 stores.

Tweet
More in this category: « Active Adventures set to work with travel trade on new outbound opportunities Dino from xtravel at your service… »