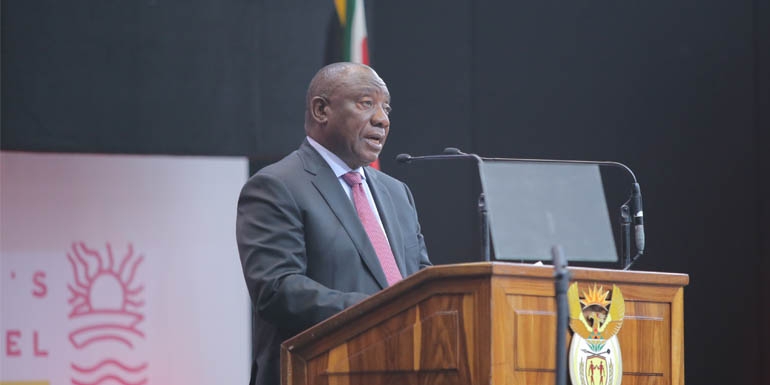 Frustration with South Africa’s visa dispensation system has been expressed from the highest levels of the country’s government during Africa’s Travel Indaba last week.

‘To unlock our tourism potential, the visa dispensation system must be overhauled,’ Tourism Minister Derek Hanekom told delegates. ‘We have heard it from Kenya, India, China, Nigeria and from New Zealand.’ Hanekom called the New Zealand visa situation ‘a crazy notion of a reciprocal action’ and ‘a crude retaliation.’ Kiwi visitor numbers fell by 17% in the first year after visas were introduced at the end of 2016, and by 23% in 2018. While acknowledging the New Zealand Government’s action in imposing visa restrictions on South Africans, he says, ‘The big difference of course is it was relatively easy for us to get a visa to go to New Zealand but it was very difficult for New Zealanders to get a visa to come here, as it is for all visa requiring countries to come to South Africa. ‘We should be guided by what other countries do. In Ethiopia you do it online in 20 minutes and you get the visa overnight. ‘In the interim there could be an easy way of doing something more rapidly while we are introducing the e-visa system.’

There could be recognition of the Schengen visa and valid US and UK visas, says Hanekom. ‘Stringent security checks have already been done and if you have a valid visa for those countries you should be able to travel here.’ As South Africa heads into its sixth democratic election this week, President Cyril Ramaphosa listed the 10 challenges faced by the country’s tourism industry. The most important is to ‘reduce the onerous and unnecessary red tape that tourists who want to visit our country face,’ he said. ‘They will give up and go to another destination.’