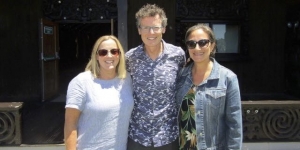 Waiheke Island became the island of Ireland, just for one day, late December. Tourism Ireland hosted a group of about 20 from the trade to the Hauraki Gulf destination on an itinerary that sought to replicate some of the experiences that clients would normally visit on the Emerald Isle. Tourism Ireland’s New Zealand representative, Darragh Walshe, encouraged participants to think of tasting freshly harvested Galway Bay oysters on the Wild Atlantic Way and experiencing the history, heritage and culture in Ireland’s Ancient East. There was a touch of Game of Thrones, much of which was filmed in Northern Ireland, and experiences which resonated of the flavours, music and characters in Ireland’s Hidden heartland. 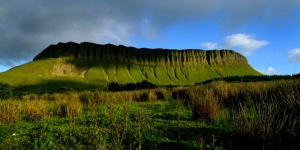 Clients might not be able to travel to the Emerald Isle at the moment, but Tourism Ireland is reminding people they can still connect with its landscapes and culture through literature.

Agents taste the island of Ireland 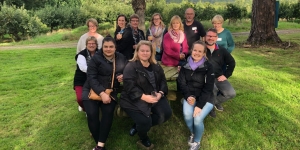 Special guests of Tourism Ireland returned home this week after eating and drinking their way through Ireland on a six-day familiarisation tour. 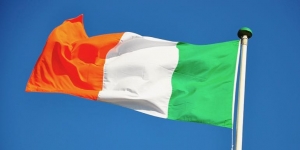