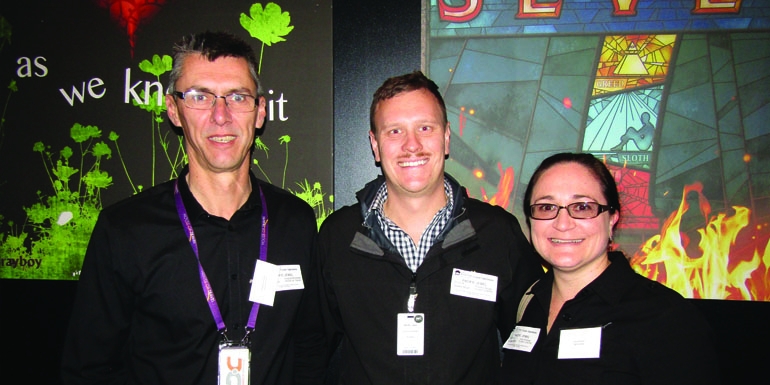 The number of New Zealanders taking an ocean cruise continues to increase – and the travel trade’s revenue opportunities grow accordingly.

Joel Katz, CLIA Australasia managing director, says that although exact numbers are not available anecdotal evidence suggests that 80% of Kiwi cruisers are booking through the trade. It is a number that has been steady for some years. Katz was in Auckland this week to release the findings of the Cruise Industry Ocean Source Market Report – New Zealand 2017.

New Zealand’s growth rate of 8.7% last year took NZ numbers to a record 98,000 and means the equivalent of 2.2% of New Zealand’s population took an ocean cruise in 2017. The most popular cruise duration was eight to 14 days, with 44% of cruisers, though shorter voyages of less than four days once again saw the biggest jump of 150%. Age brackets remained consistent with 2016, with around 40% of New Zealand cruisers under the age of 50. • Earlier report published as a One Minute Memo at 10am Tuesday 24 July.

View the embedded image gallery online at:
http://www.travelinc.co.nz/content/news/cruise-updates/item/5243-trade-takes-lion-s-share-as-cruise-numbers-keep-rising#sigProId31f4a42380
Tweet
More in this category: « Get creative; win a Viking cruise Silversea’s Tastes of Distinction »
back to top