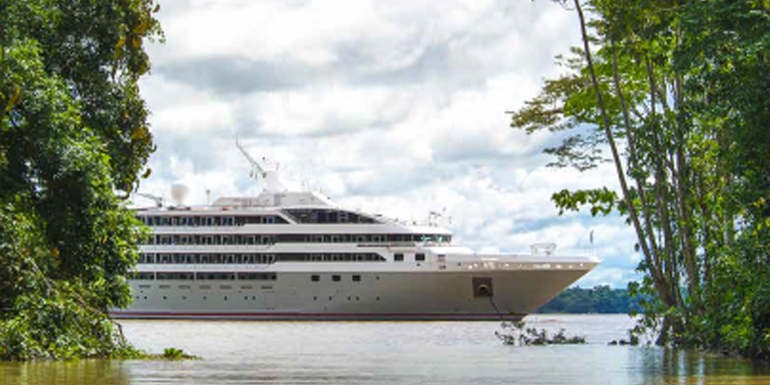 Access to 18 UNESCO World Heritage Sites are among the ports of call in Ponant’s November 2019 to April 2020 cruise season in Latin America and the Caribbean.

The just-released 72-page brochure features new itineraries covering 26 different countries and is a handy reference for anyone planning a trip to Central or South America. A selection of polar and tropical expeditions, as well as luxury cruises, vary from seven to 13 nights. Many of the itineraries feature the new Explorer ships Le Champlain and Le Dumont-d’Urville, and have an emphasis on cultural discoveries and encounters with local populations.

Highlights include the Great Blue Hole in Belize, diving in the Grenadines, transiting the Panama Canal, ancient Mayan sites and meeting the remote Warao people of the Orinoco. Voyages designated Expeditions take advantage of the ships’ compact size and maneuverability to probe hidden waterways, before launching Zodiac® expedition boats for adventurous close-up opportunities of local ora, fauna, and local tribes. On all departures, naturalists and/or lecturers are selected for their areas of expertise.

Pricing is based on a double occupancy including port taxes and is yield managed, subject to availability and will increase as cabins are sold. Download the brochure here or contact http://francistravelmarketing.co.nz/.