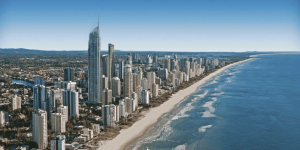 Yesterday I was on Flight QF166 to the Gold Coast – Qantas’ inaugural between Auckland and Coolangatta and an early opportunity for me to experience travel in the trans Tasman bubble.

Auckland Airport yesterday (apart from a couple of slightly busier bursts during the day) was quiet to the point of being eerie – a boon for clients travelling just outside peak who want to get through the airport quickly with no hassle. 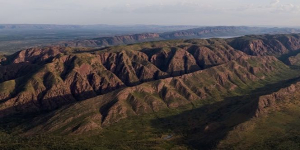 Globus family of brands reports immediate interest and bookings through the trade for its Globus and Cosmos Australian tours following the announcement of the trans-Tasman bubble.

Brett Simon, head of New Zealand at GFOB, says the Red Centre, Northern Territory tour was the biggest seller on Thursday out of New Zealand, while Tasmania and West Australia’s Kimberley also continue to be popular.

Answers from Air NZ in webinar 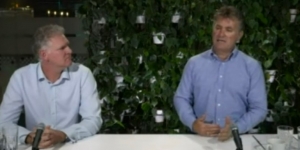 Air New Zealand is encouraged by the momentum that a 'trans Tasman bubble' has generated in recent weeks and feels this might become a reality in the next three to six months, according to the airline's chief revenue officer Cam Wallace. 'Even if it is incremental, state by state, we'd take that.'

In a trade webinar which has just concluded, Wallace said the opening up of the Pacific Islands is likely to take longer, because of the medical infrastructure in those destinations. 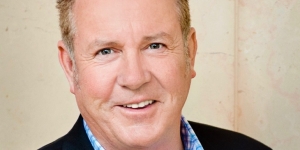 The travel and tourism industries of both Australia and New Zealand should be working together to create a ‘runway’ towards reopening trans-Tasman travel, an industry webinar heard this week.