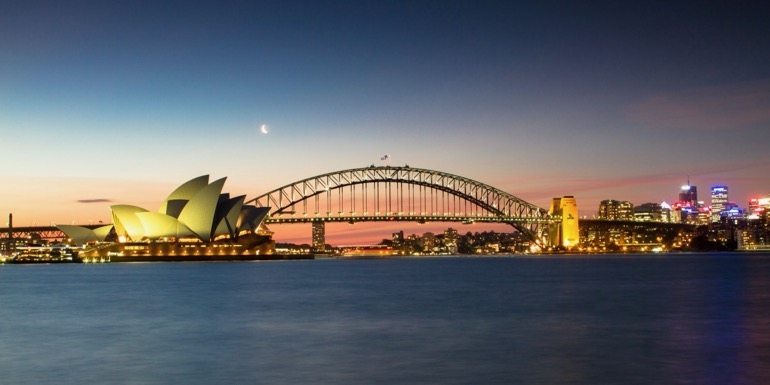 The departure of Tourism Australia’s New Zealand country manager Jenny Aitken will not in itself significantly change the relationship the organisation has had with the general travel trade here for the last five years.

Since 2015, Aitken’s official brief has been almost entirely business events focused (with some exceptions such as working with wholesalers on the Australian Tourism Exchange).

The BE sector has reacted with dismay at the news and a group of incentive and conference organisers has written to TA expressing their disappointment with the decision.

On the wider tourism front however, Tourism Australia says that at this stage the status quo continues, with the Aussie Specialist Program (ASP) carrying on and the various state and territory offices remaining responsible for most trade activity.

TA also says that it is hoping to announce new marketing initiatives and activities shortly, but is not in a position to do that yet due to the changing landscape caused by Covid-19.

With Aitken’s departure the business events operations will be managed from headquarters in Sydney. The changes come into effect from 30 June.