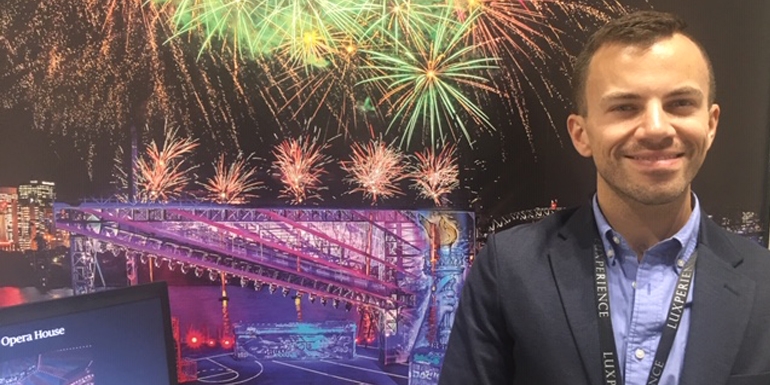 A walk on part in the opera

Opera Australia is still waiting for the first Kiwi taking up its offer to have a walk on role in La Boheme, with the next opportunity for clients to do so in January 2020.

The $A5000 experience was launched this year as part of the Cultural Attractions of Australia and John Quertermous, head of marketing and tourism with Opera Australia, says a few people have purchased the experience. Most of them were Australian and a couple were Americans. The client attends rehearsal, gets made up and fitted into costume and then ‘performs’ in the first half of the show.

Quertermous says the high end travel market, both individuals and groups can take part in a number of other experiences. ‘Opera on Sydney Harbour is ideal because we build the set and, in effect, own the venue. We’ve done marriage proposals on the stage, back stage tours that are not available to the general public, and private demonstrations in the platinum club.’ The Sydney Harbour season is March through April. In Sydney Opera House, luxury and incentive options include a private showing of Great Opera Hits for one through to1500 people (the smallest group to do this so far was about a hundred). New Year’s Eve at the Sydney Opera House also provides private opportunities around the pre-performance dinner, the fireworks and a midnight party.