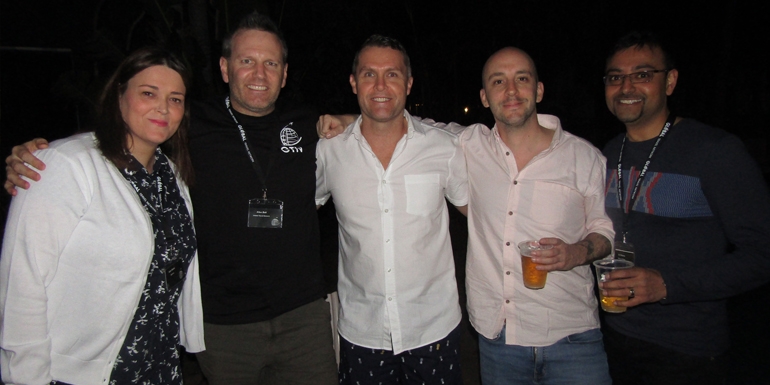 Agent delegates and suppliers alike have lauded the second Global Travel Network Conference and say it lived up to its theme of Strength in Diversity.

Held at Crowne Plaza Surfers Paradise the conference again brought together independent agents from around the country, with airlines and other suppliers saying it is a group not always easy to identify and visit individually. Delegate Tony Terrill, of Mondo Travel, says it is always good to interact with other members. ‘That’s a strength of GTN, it’s not just about the conference – we have regular managers’ meetings as well. From the wider group perspective things are always very transparent.’ Terrill also noted the strong supplier support, but felt future events could benefit from the appearance of a couple more land content providers.

Bryce Jamison and Lisa Jessen, both Travel Shack, say that as new players in the industry they found the conference exceptionally worthwhile. ‘We went around the booths with Kim Herd (of Venture Travel) and she passed on her knowledge as we went around so that was really appreciated.’ Man Nghi Luong, Aspire Travel Group, says the second year was ‘even better than the first’ (in Rotorua last year). ‘The flow of the business sessions worked really well and there were a lot of good airlines represented.’ • More reports, list of winners from GTN conference page 14

View the embedded image gallery online at:
http://www.travelinc.co.nz/content/news/australia/item/5347-diversity-celebrated-at-gtn-conference-on-gold-coast#sigProId41e6b9fd93
Tweet
More in this category: « GTN – who got the gongs? New hotel for ADL »
back to top