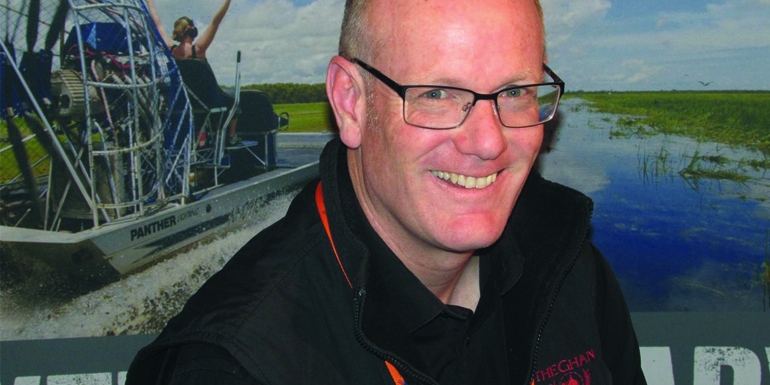 Great Southern Rail’s The Ghan and Indian Pacific recorded more than 30% growth in Kiwi passenger numbers from July 2017 to June 2018 and GSR is giving trade partners much of the credit for the success.

Dave Atherton, general manager international sales with Journey Beyond – the umbrella company for GSR, Cruise Whitsundays and Rottnest Express – says the figures mean New Zealand is growing faster than any other market. ‘The United Kingdom is still our largest international market but New Zealand is second to none and showed the most growth.’ He says the majority of business from New Zealand, in excess of 80%, still comes through the trade. ‘It is a traditional market and a high value product with a demographic of mainly 50 plus. It tends to be a true holiday experience, not VFR, and the customers want to talk to someone about it.’ Atherton says Great Southern Rail’s premium Platinum product sells quickly.

‘The key message for the trade is to get clients who are interested in Platinum to book early.’ Journey Beyond has also launched 39 packages in the market based around themes such as nature, food and wine, adventure, indigenous culture and other interests. (See earlier story page 2 Tuesday 17 July – Rail Plus Incentives include Ghan famil). Visit www.journeybeyond.com.au

Tweet
More in this category: « Brisbane biking bonanza IHG to manage Hayman Island »
back to top