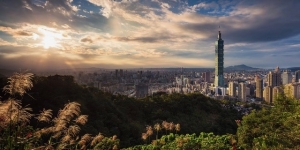 Taiwan’s continued success in controlling Covid-19 is a reminder that New Zealand’s ‘travel bubble’ plans should not be restricted to Australia and the Pacific, a number of trade sources point out.

Paul Dymond, managing director of Wendy Wu Tours in New Zealand says the Taiwanese seem to have successfully managed Covid-19 and should soon be in a position to open borders with 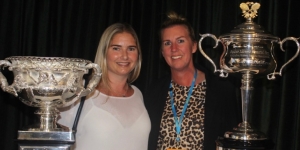 It may be in its fiftieth year but the Australian Open is still serving up opportunities for travel agents.
The open, and some of its silverware, was in Auckland this week and hosted the trade to a preview of what to expect at the event’s golden anniversary. Not only are there more seating options but the iconic Melbourne sports event has become more than tennis. 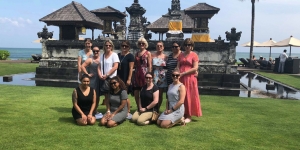 A group of agents enjoyed eight days in Bali recently where they were treated to a Lembongan Island Beach Club cruise as well as being able to check out a selection of properties featured in the GO Holidays Bali brochure. Mt Agung erupting during their stay didn’t deter these intrepid travellers and the airport reopened in time for their departure flight back to New Zealand. 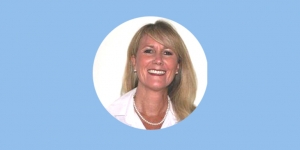 Sarah Hunter has been appointed general manager, GO Holidays in New Zealand. Hunter recently returned to New Zealand after nearly seven years in the UAE where she completed her MBA with Strathclyde University, before taking up a senior leadership role within dnata’s B2C Middle East and India travel business.

Reporting to head of wholesale & inbound, Cinzia Burnes, Hunter will be charged with maximising GO Holiday’s B2B relationships to position them as the wholesaler of choice for New Zealand’s retail travel industry. For Hunter, there will be a ring of familiarity to the role, having previously headed up GO Holidays and worked with the business through the mid 90’s up until 2010. Hunter says however that this is ‘very much a new chapter, as opposed to a return.’ Hunter will commence her new role on 16 July based in the Auckland offices. 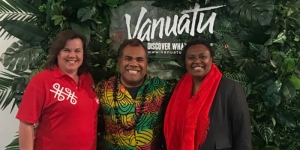 With Vanuatu Tourism Office (VTO) gearing up for it’s annual TOK TOK to be held in August this year, agents have been getting a taste of what’s to come through the 2018 Vanuatu Roadshows that have been held throughout Australia and New Zealand last month.

TMG gets down to fun and business 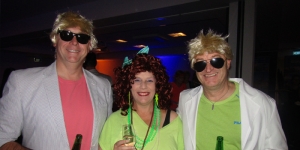 Stage and niche supplier presentations, and another 20 suppliers in sessions for a ‘speed dating’ type format around a wing of the Trinity Wharf Hotel in Tauranga all added up to a busy two and a half days for attendees at the Travel Managers Group Conference.