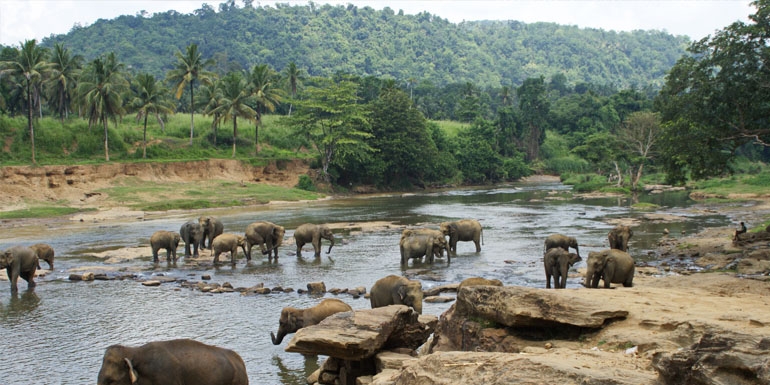 When Active Asia principals Valentina Mould-Morelli and Lance Mould headed to Sri Lanka to research programmes on the destination they envisaged coming up with ideas for a six page add-on to an existing brochure.

What has actually eventuated is a dedicated 48-pager that Active Asia believes is the first of its kind in the market. ‘We have highlighted 12 different experiences, but those are not set in concrete. Agents should use this as a starting point for FITs and groups,’ says Mould-Morrelli. ‘We have had an overwhelming response to the brochure.’ Mould says Sri Lanka has everything as a destination – game parks that are as good as can be found in Africa, beaches that rival and even surpass Thailand’s, Galle with its shops, cafes and cobblestoned streets, and the ancient centre of Anuradhapura to name a few of the attractions. Active Asia is planning an agents’ famil in April next year. Firm dates and other details are to be announced. activeasia.co.nz