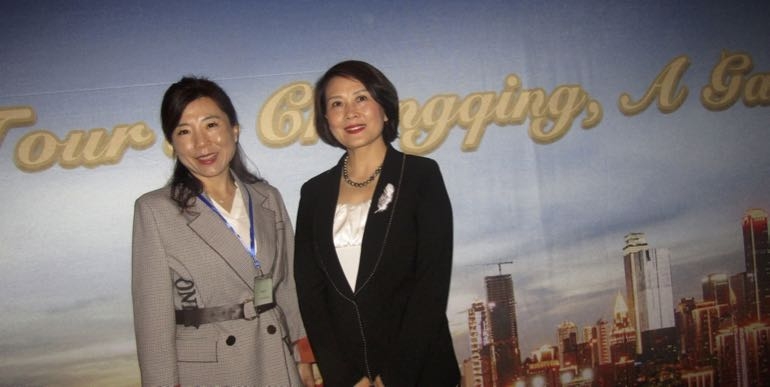 Choosing Chongqing for a China change

Though Chongqing may not be a top of mind name for New Zealand travel agents it is actually one of the most visited (though often briefly) destinations in China.
The ‘small port of only 30 million people’, as described by John McGough, Auckland-based national sales manager with CTS, is the place of boarding or disembarkation for popular Yangtze River Cruises through the Three Gorges area.

A delegation from Chongqing, including deputy mayor Zhang Changhong, has been in New Zealand this week to emphasise other attractions in the region.
Zhang says the municipality is surrounded by mountains and offers plenty in terms of beauty and culture. It is on the Chongqing-Xinjiang-Europe railway and the regular sea and rail transit route that links China and Singapore, but is also served by more than 140 domestic and international airlines.
The city has 146 hot springs, and features attractions such as the Sazu Rock carvings, Sichuan Opera and Tongliang dragon dance.

Tweet
More in this category: « Managers on Macao famil India in sights, ‘not imminent’ »