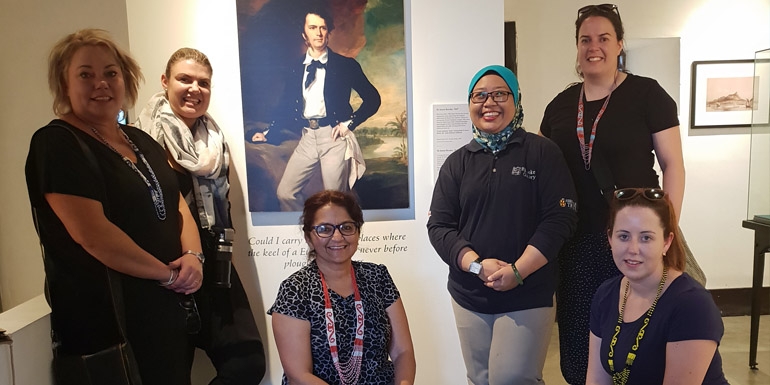 Wildlife rehabilitation centres, national parks and cultural villages were amongst the highlights for participants on an agents’ famil to Borneo last week.

The group travelled from Auckland to Kuching in Sarawak, then Kota Kinabalu and Sandakan in Sabah. The agents observed the semi wild orangutans in both Semenggoh and Sepilok rehabilitation centres and also visited the Borneon Sun Bear Conservation Centre. The wildlife experiences continued in Boko National Park and also with a two and a half hour journey along Sabah’s longest river Kinabatangan. Sunita Narula of Exotic Holidays, who was on the trip, says the famil included a visit to the Annah Rais Bidayuh Longhouse. ‘The Bidayuhs are known for their expert craftsmanship with bamboo and you can see this in the structure of the longhouse.’ The group also spent time at Sarawak Cultural Village and later visited the Mari Mari Cultural Village, located in the countryside away from the modern and developing Kota Kinabalu city.

Tweet
More in this category: « Ancient fishing method a sight for travellers Balloons over Bali »