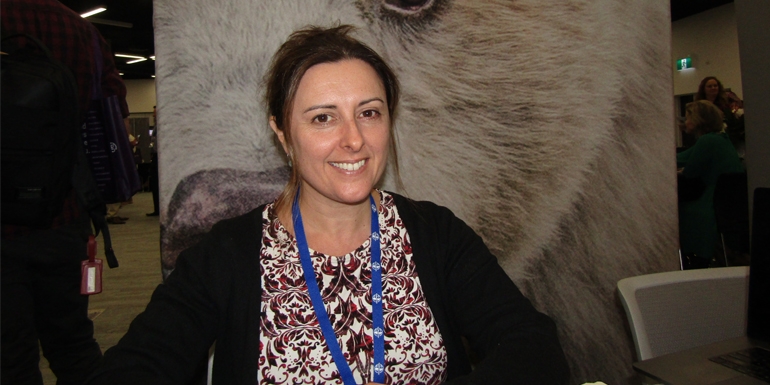 The growth of New Zealand numbers into western Canada, much of it driven by bookings through trade, has prompted a number of operators to plan increased efforts in this market.

Lizzie Doyle, media representative Australia and New Zealand for Destination British Columbia says suppliers both there and in nearby regions such as Alberta definitely have their eyes in Kiwi agents. ‘The New Zealand trade can expect to hear more from places like Banff and Lake Louise Tourism. Destinations commonly only active in Australia are looking to branch out and form closer relationships with the Kiwi trade. ‘Banff is in Alberta, but works closely with British Columbia and is easily accessible from Vancouver.’ She says people often fly from YVR to YYC (Calgary) and then take a one and a half hour drive to Banff National Park. An extremely popular option is to combine British Columbia and Banff in a cruise-rail itinerary.

‘Cruise-rail-rockies is the most common itinerary sold for Canada in summer. People cruise in Alaska and then travel by either Rocky Mountaineer or VIA Rail.’ Doyle says increased connectivity, with the Air Canada’s seasonal flights on top of Air New Zealand’s service, have obviously boosted numbers but educating trade and consumers on what there is to do in the destination is critically important for continued growth. ‘We are looking to encourage Kiwis to explore more within their existing itineraries.’ She says options include heading to Vancouver Island for an ‘immersion in nature’, exploring the wine region of Okanagon, or travelling to the Great Bear Rainforest and visiting the bear viewing lodges.