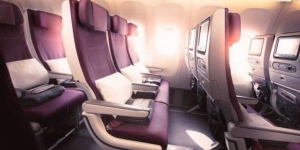 Qatar Airways intends to operate to 80 destinations by the end of June, including 33 in Asia Pacific – but conspicuous by its absence on a just released list is Auckland.

Destinations that do make the list include Melbourne, Perth and Sydney. Though enquiries to the airline last night did not receive a definite answer, trade sources indicate it may be late October before QR returns to AKL. 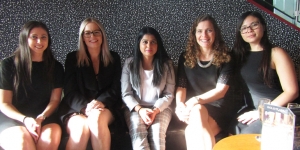 A focus on business class, particularly the Q Suite that will be available on the daily flight out of Auckland from 1 June, was the key aspect of Qatar Airways’ premium trade presentation in Auckland last week.