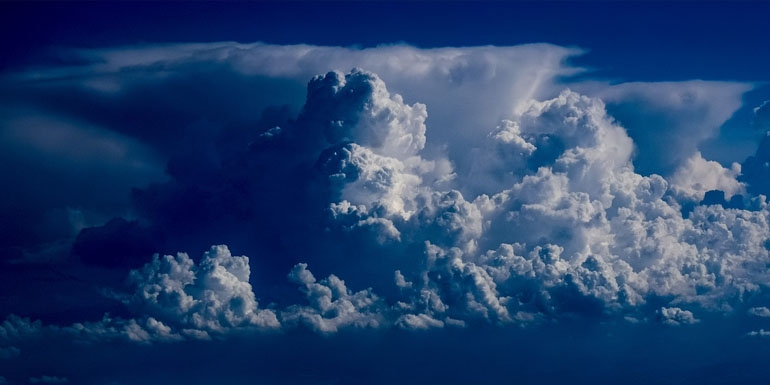 Want to start an airline?

While many airlines in the world are facing tough times ahead and may not survive, the next few months could be a good time for start ups, according to a UK based aviation expert.

John Grant, director of Midas Aviation, says many airlines have confused being cash generative with being profitable. They are unlikely to make it through the current crisis and in many cases don’t deserve to be bailed out, he says. ‘Many have been slow to respond to the changing world we live in. Take ancillary revenue incomes for example – some airlines have still not developed these. There are a lot of things that are wrong with the industry and this gives us an opportunity to sort it out.’

Grant was a recent speaker in the ongoing Tourism Expert Recovery webinar series, run by the World Tourism Association of Culture and Heritage (WTACH), with MyTravel Research and Low Season Traveller. He says the barrier of entry to the industry has become lower than it used to be. ‘So if we see demand picking up there are likely to be thousands of aircraft sitting on a tarmac somewhere that have not been put back into service by existing airlines and that are available for newcomers. ‘We will see airline collapses for the next couple of months and stretching into early next year because they have not built their cash reserves up. ‘But there will be other entrepreneurs out there with liquidity and with cash reserves who will see an opportunity to start a new airline. I have no doubt.’ He says aircraft lease rates are likely to be 30% to 40% below what they were at the beginning of the year. ‘This is a supply and demand market. As demand recovers there is a high possibility we will see new entrants. ‘Strangely enough, this could be a good time to think about (starting) a new airline.’

Tweet
More in this category: « Airlines keen to restart 3C’s eye on Norfolk »