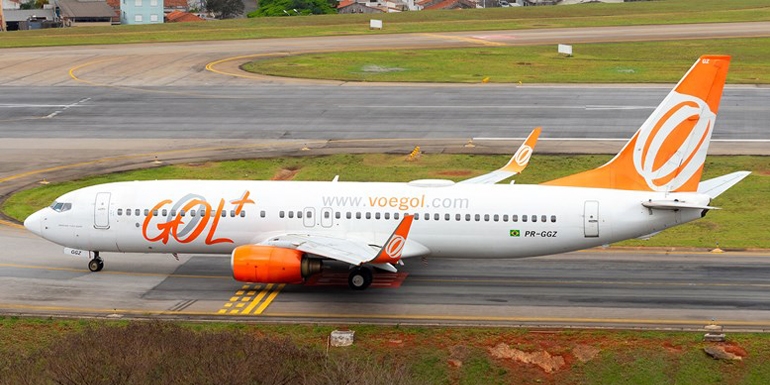 The move is a response by both carriers to the new partnership between Delta and South American powerhouse Latam. In forging that alliance, Delta ended its former partnership with Gol and LATAM ended its partnership with American. Pending government approval, the American-Gol codeshare will enable American customers to connect to 53 Gol flights beyond the Brazilian destinations of Rio de Janeiro, Sao Paulo, Brasilia, Manaus and Fortaleza.

The agreement will give AA customers access to 20 new destinations in South America, the carrier says, including locations such as Asuncion, Paraguay; Curitiba, Brazil; and Foz do Iguacu, Brazil. In turn, the agreement will open more than 30 new US destinations to Gol customers, says Gol.The partnership will also offer reciprocal loyalty point accrual and redemption before the first half of this year is over. As part of Tuesday’s announcement, American Airlines says it will add a second daily Miami-Rio flight during the peak winter months. It will also add a total of 12 new daily domestic frequencies to Miami this summer, including five additional dailies from Orlando and additional frequencies from Raleigh/Durham, Tampa, Nashville, Houston and Boston.

Tweet
More in this category: « New office, team for TN