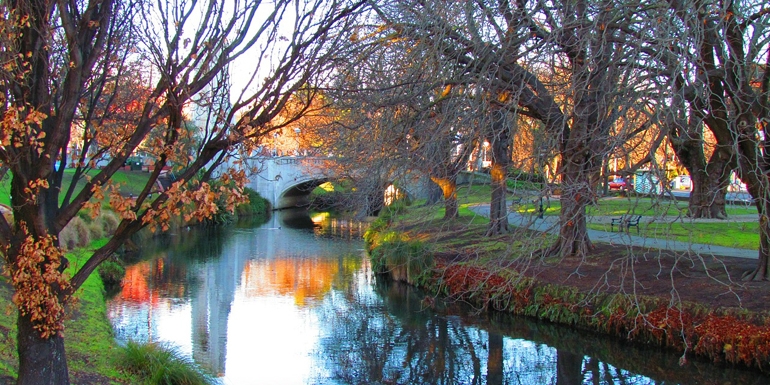 The successful China Southern Airlines direct service between Guangzhou and Christchurch is about to record another first.

The airline will fly its new flagship aircraft to Christchurch from October. The 787-9 is the carrier’s newest state of-the-art widebody aircraft and has 30% more seats than the aircraft currently flying the direct route, plus it will have a new business class cabin. Christchurch Airport chief aeronautical and commercial officer, Justin Watson, says the aircraft upgrade is likely to add an extra $66 million in visitor spend. ‘This airport is still the fastest growing entry point for Chinese visitors coming to New Zealand and growing at twice the national average. Statistics show visitors arriving here internationally stay longer, see more and spend more,’ he says. The new aircraft will fly directly between Christchurch and Guangzhou every day from late October 2018 to March 31 next year.