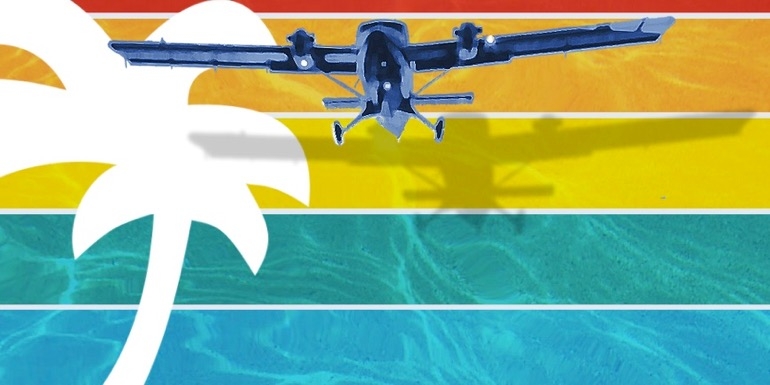 By Ruth Scott
Could the skies above New Zealand once again see the colours of Polynesian Airlines?
This was a question up for discussion at the Samoa Tourism Exchange (STE) held this week in Apia, and it comes at a time a 10-year joint venture (JV) deal between the government of Samoa and Virgin Australia is up

for renewal. An announcement on the arrangement is expected in late May.
What this means is Virgin Samoa may cease to exist, and the flights could be operated under the Virgin Australia banner, some exchange attendees believed.
This could deliver Polynesian Airlines back into the market, and the Samoan government has publicly expressed interest in reinstating the carrier to international skies. If this course of action goes ahead, then Auckland to Apia (also served by Air New Zealand) could be a three-carrier route.
Dwayne Bentley, Samoa Tourism Authority (STA) marketing and promotions manager, says the government has aspirations to grow the leisure market, and it recognises a three-carrier route encourages competition that could help bolster tourist numbers to Samoa.
‘We have plenty of inventory on the ground in Samoa and, in conjunction with the Samoan government, would welcome any opportunity to grow tourism numbers,’ Bentley says.
STE was this year attended by buyers from Australia, New Zealand, China, Korea, Japan, America, Canada, UK, France, Germany and Holland, who met with 44 exhibitors from across Samoa.