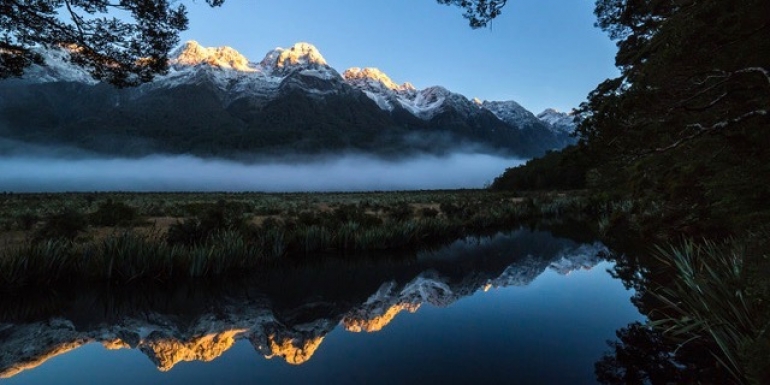 Innovative Travel has a new series of New Zealand coach tours, targeted at the 45-plus age group, in collaboration with… 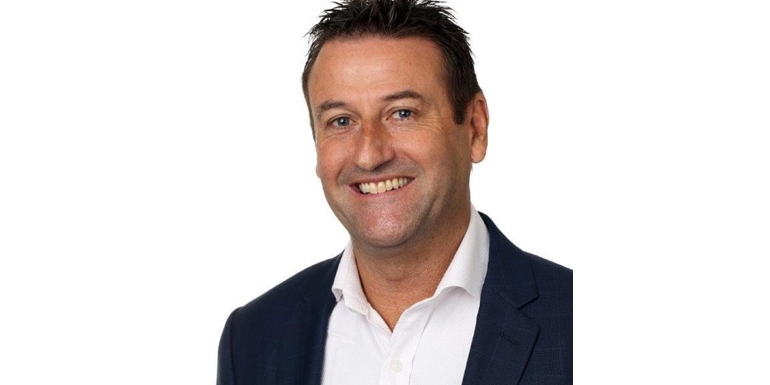 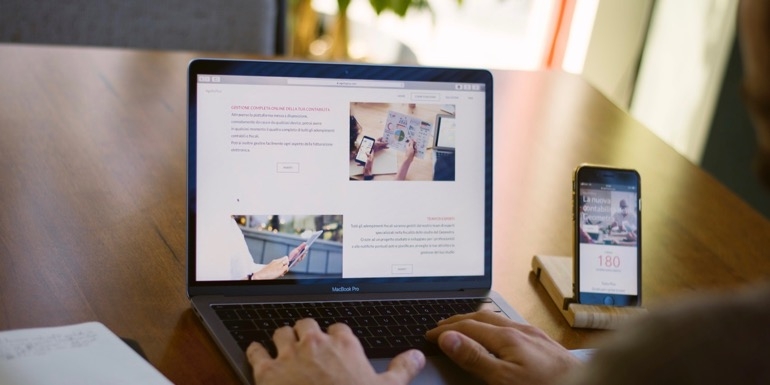 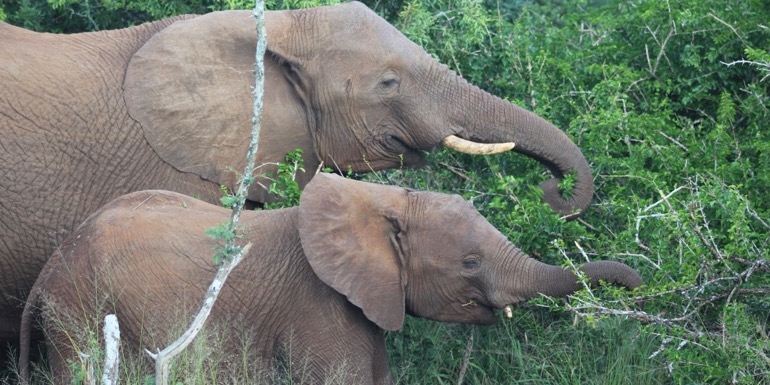 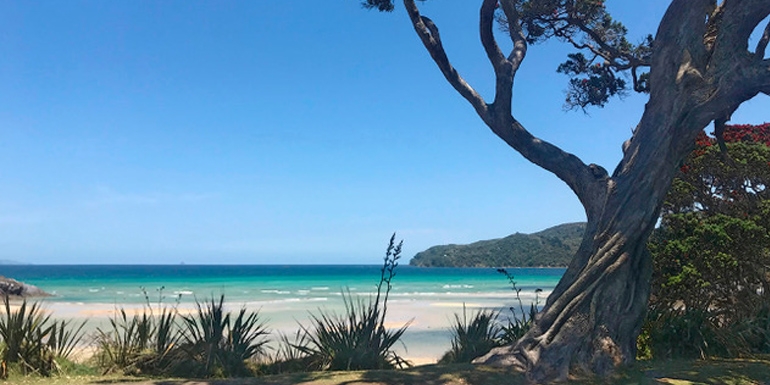 No barrier to island holiday 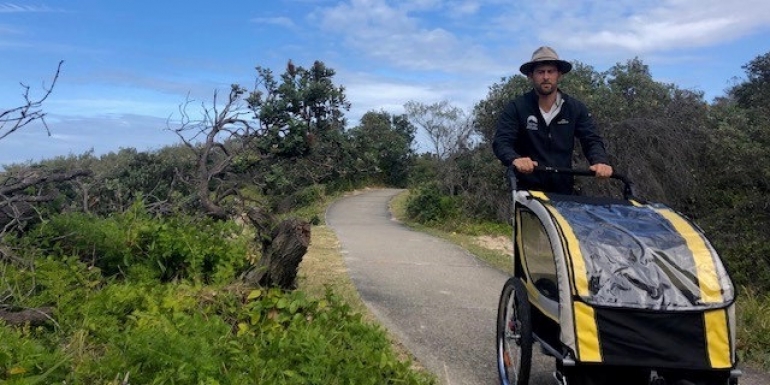 Chimu staffer to raise funds on across Aussie walk 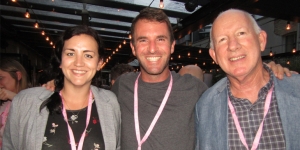 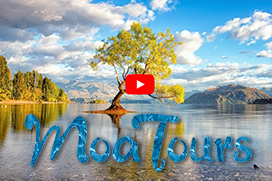 Stay in the Train on the Bridge

SQ to resume some flights According to gutsytraveler.com, women of various ages and marital statuses are 'fueling an explosive growth in the travel industry', with the website citing 67 million females traveling alone or with a female companion in 2012, 84% of which were aged between 31 and 55 years old. Women-only travel companies have increased by 230% in the past six years.

Bliss Sanctuary for Women, a women-only resort in Bali, was formed by Australian media and marketing executive Zoë Watson, who sought to remove the common barriers felt by the growing number of females traveling alone.

Watson traveled to Bali to recuperate after a car accident, and returned less than a year later to form Bliss Sanctuary for Women, after realising the fears and barriers fellow females felt when traveling by themselves.

'Traveling alone was rewarding yet there were times when I felt a little isolated and self conscious sightseeing and eating alone, so I’d often stay by the pool and order room service rather than venture out,' says Watson.

'I also wanted to be able to relax and let go on my holiday but having to constantly organise everything yourself – transport to where you wanted to go, who’d mind your bags for you, finding the best and safest places to visit, shop and eat – it became exhausting and often felt like a chore.'

Less than 10 female guests stay at the Sanctuary at one time, with the resort offering several Bliss Packages, or guests can personally design their own stay. Personal drivers transport guests to and from the airport, take them shopping, cultural sight seeing or to cooking, surfing or yoga classes.